Scientists found a molecule that triggers sugar utilization in T2D

TSU Faculty of Physical Education scientists have found features of the mechanism of glucose processing in type 2 diabetes mellitus (T2D). They artificially induced T2D in mice, and then the animals were subjected to physical activity, which led to a decrease in sugar levels in their bodies. Molecular genetic analysis after the experiment identified the signaling pathway that is involved in the processing of glucose in the muscles. The results of this study were published in the highly-rated journal Frontiers in Physiology (Q1).

- Type 2 diabetes mellitus is associated with ineffective use of insulin by the body, - explains Leonid Kapilevich, one of the authors of the article, head of the Department of Sports and Health Tourism, Sports Physiology, and Medicine. – T2D is more common than type 1 diabetes, which is characterized by insulin deficiency. Both types of this disease lead to severe complications such as blindness, renal failure, and leg amputation. T2D is now being corrected with a strict continuous diet. We're looking for a way to get insulin to work and utilize the sugar that goes into the muscles. We recently managed to identify a signaling molecule that triggers this mechanism.

The researchers conducted a lengthy experiment. A model of type 2 diabetes mellitus was formed in several groups of mice using a specific diet. As a result, all the symptoms of the disease appeared, the process of glucose utilization was disrupted, and the weight of the rodents increased 250% compared to the control group. Then the animals were transferred to regular physical training: every day, the mice ran for an hour on a specially created simulator - a track that accommodates 10 mice at once. In total, 80 rodents were involved in the experiment. Molecular genetic analysis carried out after the experiment helped to identify the signaling pathway that is involved in the processing of glucose in muscles.

- The level of sugar in the animals’ blood began to decrease, that is, the mechanism of glucose consumption was activated: insulin began to perform its direct function, says Leonid Kapilevich. - After that, a molecular genetic analysis of biological tissues was performed. We looked for differences in the groups of animals involved in the experiment. In parallel, research was going on in two more research centers - Karolinska University (Sweden), where our project leader Alexander Chibalin works, and the University of Ljubljana (Slovenia). There, studies were conducted on selected cell cultures using electrical stimulation that mimicked different physical exercises.

Scientists have traced the signaling pathway of molecules through which information from the cellular receptor is transmitted inside the cell. As a result, it was found that the STAT 3 protein is involved in the activation of the glucose utilization mechanism, which regulates the start of genes under external influences. In this case, it stimulates the production of myokine proteins, which, in turn, can influence metabolic processes in the cell. 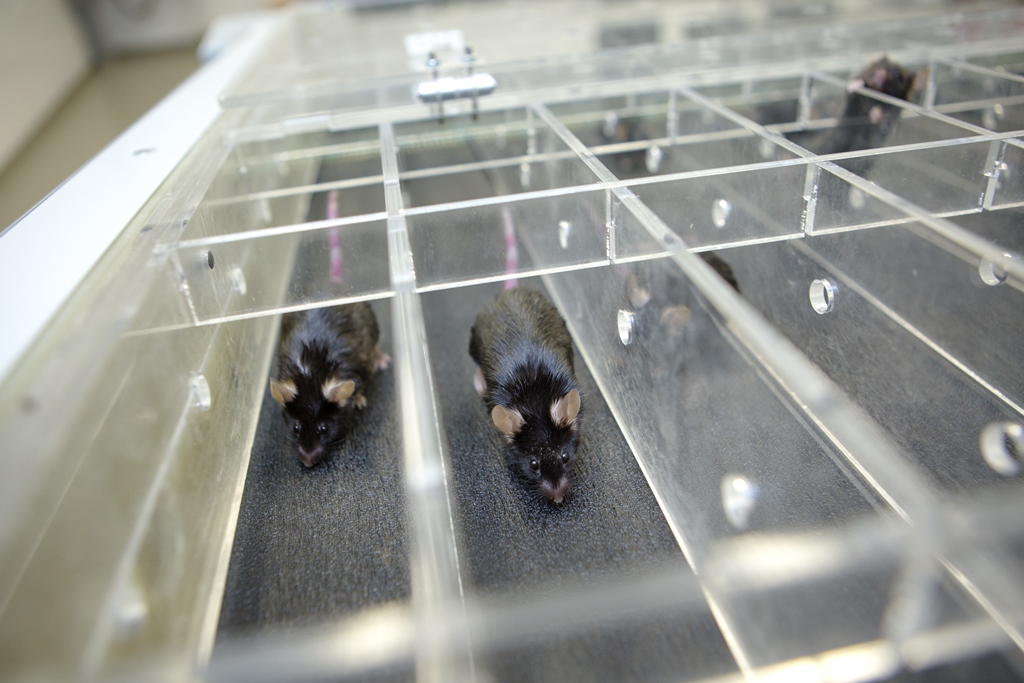 According to Leonid Kapilevich, the search for and study of signaling molecules will continue, because there are several dozen of them in the signaling pathway. But the creation of new drugs that can stimulate the production of the necessary signaling molecules is still far from being developed. At the same time, it is possible that drugs already exist that can influence the signaling pathway that has been found, so that an already-approved drug could be used for a new purpose. The scientists will be able to answer this question after carrying out one more stage of research: they intend to isolate the link in the signaling pathway that must be targeted to trigger glucose utilization in the patient's body.