Michael Zemp, director of the World Glacier Monitoring Service and professor at the University of Zurich, highlighted the role of TSU’s research on climate and glaciers in the rocky glacier basin Aktru in understanding climate change, during the plenary session of the conference “Dynamics and interactions of the Earth’s geosphere”.

He noted that the Left Aktru glacier, where TSU scientists work together with their colleagues from the Institute of Geography of the Russian Academy of Sciences, is a unique monitoring site. It has one of the longest series of instrumental observations of Earth. There are only two other glaciers like that in Russia, and they are both located in the Caucasus. The first observations on Aktru began in 1904. Systematic monitoring was established there with the help of TSU in 1957, during the International Year of Geophysics. The Leviy Aktru and Maliy Aktru, and Vodopadniy glaciers were WGMS reference glaciers since 1962 and 1977 respectively. The integrated observations lasted until 1999, then became less frequent, and were suspended in 2012. Due to the absence of hands-on observations, the results of both global and local forecasts for Northern Eurasia could not be verified for a long time. In May 2018, scientists from TSU and the Institute of Geography RAS were able to restart the observations.

“Local glacier monitoring opens many possibilities to gain insight into change in the Earth’s climate. Observations in Altai are a vivid example of effective international collaboration between Tomsk State University, Institute of Geography RAS, and World Glacier Monitoring Service that explore these possibilities,” – said Michael Zemp. 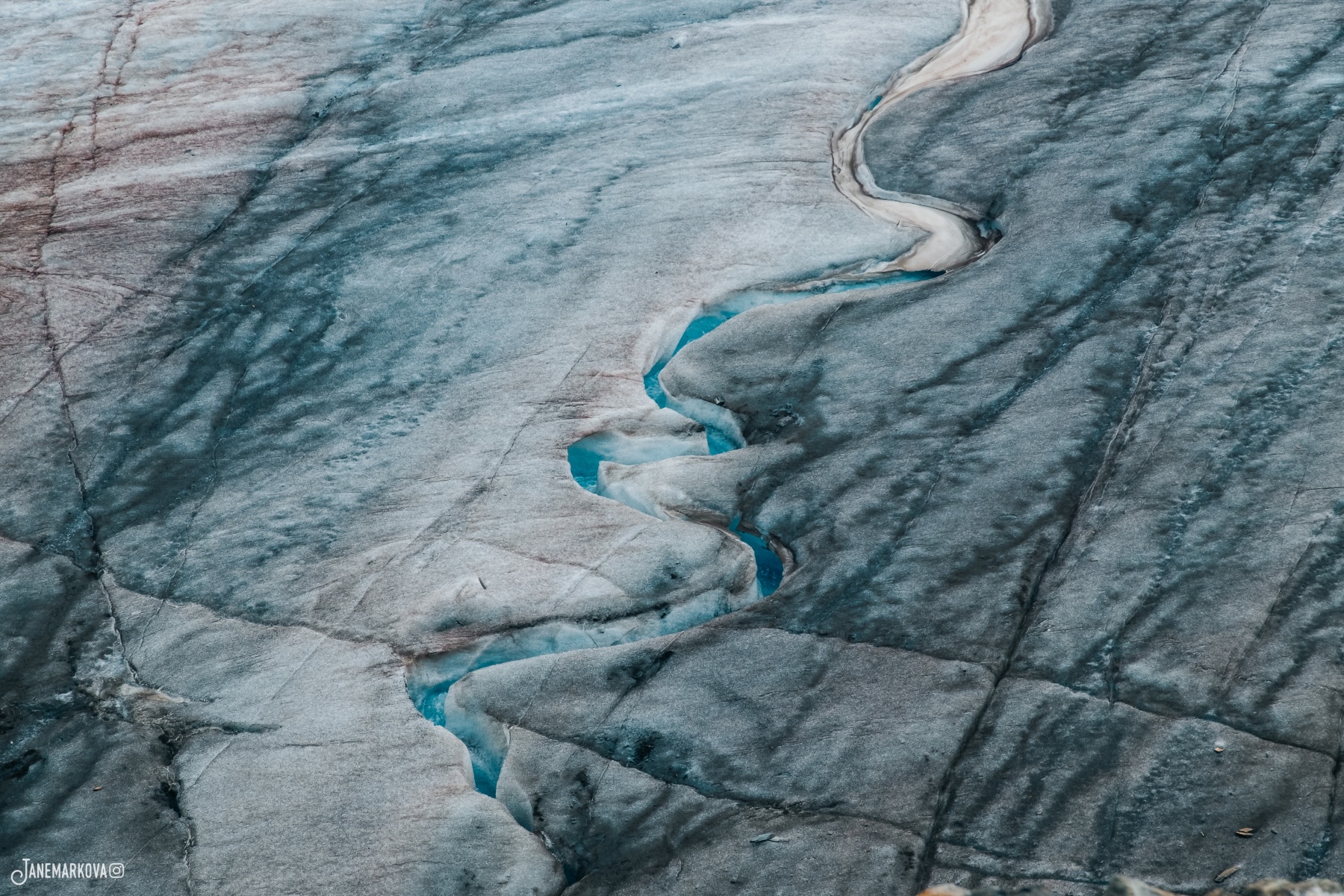 The main objective of this collaboration is a study of the glaciers’ parameter balance. Analyzing meteorological data, scientists discovered that radiation balance plays a key role in the daily variation of temperature, relative humidity, and wind speed. It was also noted that synoptic processes disturbed the natural diurnal course and were the cause of nonperiodic fluctuations in meteorological parameters. Currently, TSU glaciologists are counting up the mass balance index of Leviy Aktru. The data will be made public in early December 2021. 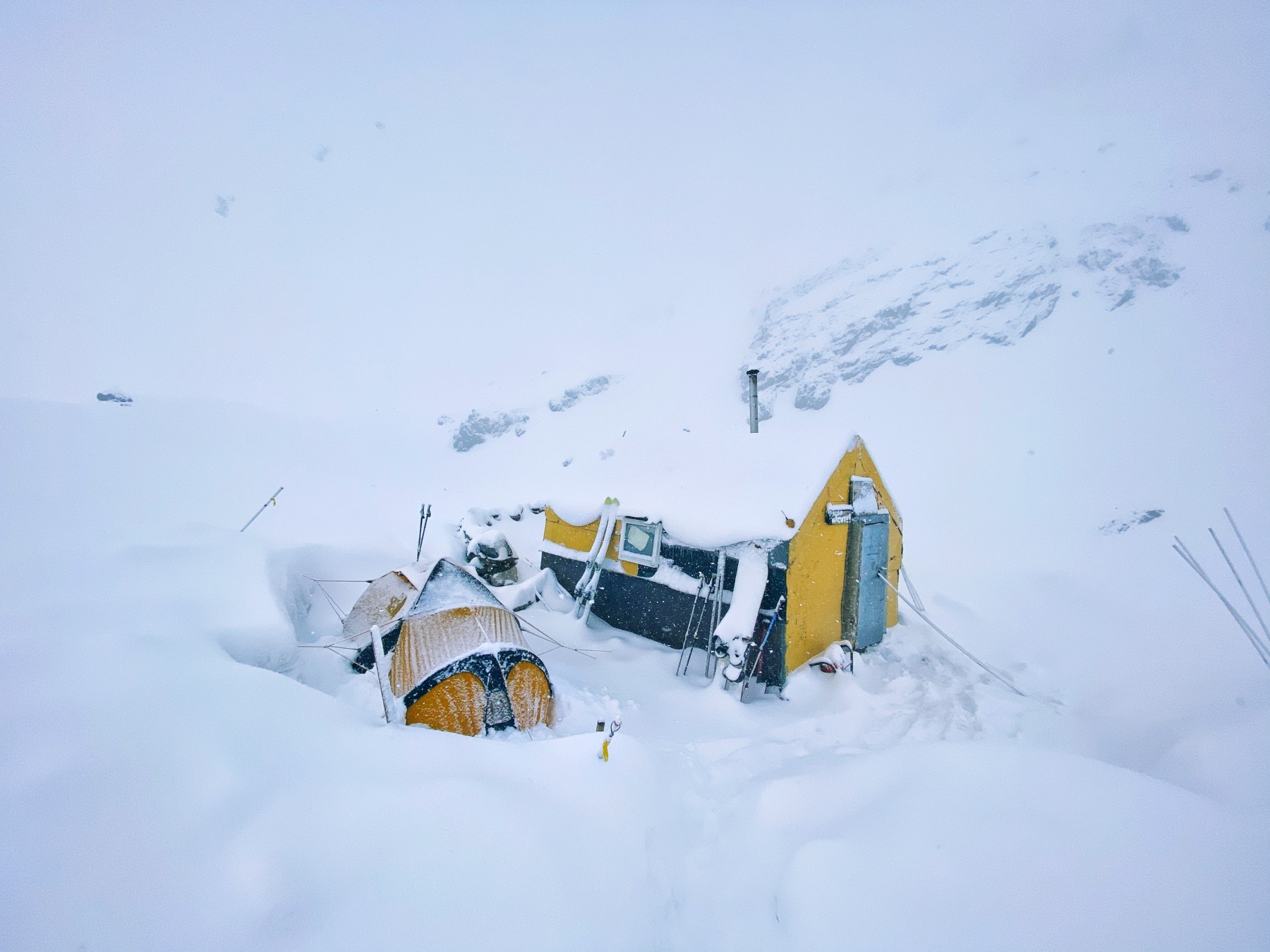 The All-Russian conference with international participation “Dynamics and interactions of the Earth’s geosphere” welcomed 150 participants from Russia, Kazakhstan, Mongolia, Canada, Switzerland, Indonesia, and China. The conference was organized by the TSU Faculty of Geology and Geography.

“One hundred years ago TSU graduated its first Earth scientists, and the conference is being held in celebration of this occasion. We have tried to gather a diverse set of research papers in various fields of this area, ‘Dynamics and interactions of the Earth’s geosphere’. In the end, we got an interdisciplinary space of scientific communication, where glaciologists and paleontologists, ecologists and volcanologists, climatologists and geomorphologists met in the same arena,” explained the conference organizing group.

Integrated observations of Altai glaciers, as well as climate research on Siberia and the Arctic, are part of the TSU key strategic project “Global Earth Changes: Climate, Ecology, Quality of Life”. The project is supported by the federal program Priority 2030. 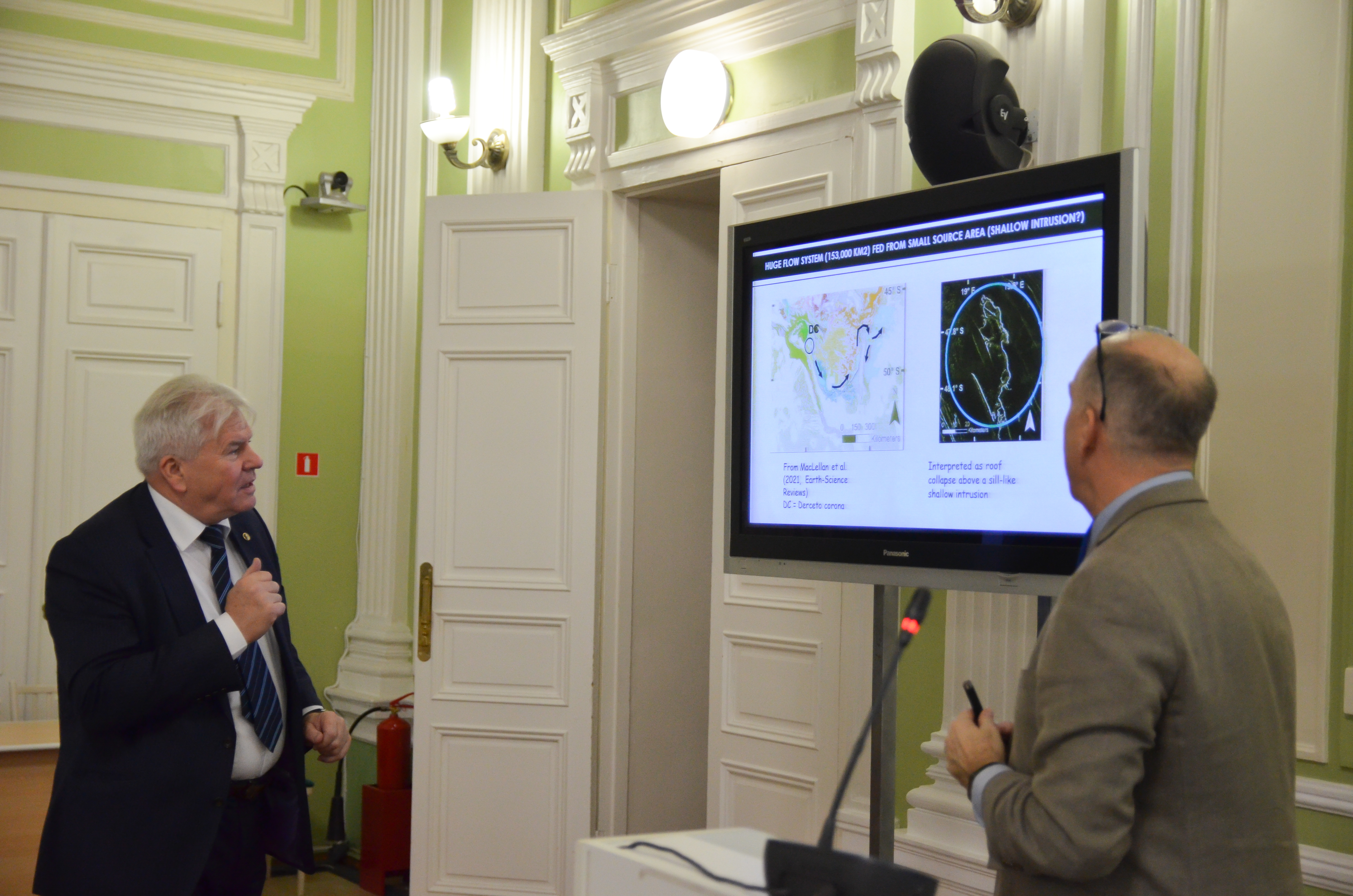