TSU physicists will open a joint bachelor’s program with China

“At first, these students attended our lectures as external students, but they grew in numbers and became a fixed presence in class, so it was decided to enroll them at TSU as exchange students from Polytechnic University. ‘The University of Tomsk’* was not yet a concept, but we already had this practice between Tomsk universities,” says the head of the TSU Department of Quantum Field Theory, Simon Lyakhovich.

“The University of Tomsk” (previous name: Big Tomsk University) is a collaboration project between the universities in Tomsk that involves consolidating resources and exchanging experience while preserving the autonomy of each university.

Jilin University is located in Changchun, Jilin Province, in northeast China. It ranks 6th among the universities in China and one of the five best universities in physics. There are over 70,000 students and 6,000 teachers.

“The Chinese students in Tomsk were smart and motivated,” notes Simon Lyakhovich. “Their progress in difficult subjects and the level of teaching was not left unnoticed by their home university. In 2019, the acting dean of the Faculty of Physics of Jilin University came to Tomsk to get to know us and our study programs, and invited a group of our professors to give guest lectures in Jilin, which was very successful. As the next step, 30 Jilin University students visited TSU and left with a great impression. A year after that, we received an offer to open a joint program.”

The new joint program between TSU and Jilin University will have a “2+2” format, which means that students from China will come to TSU in their third and fourth year of studies. 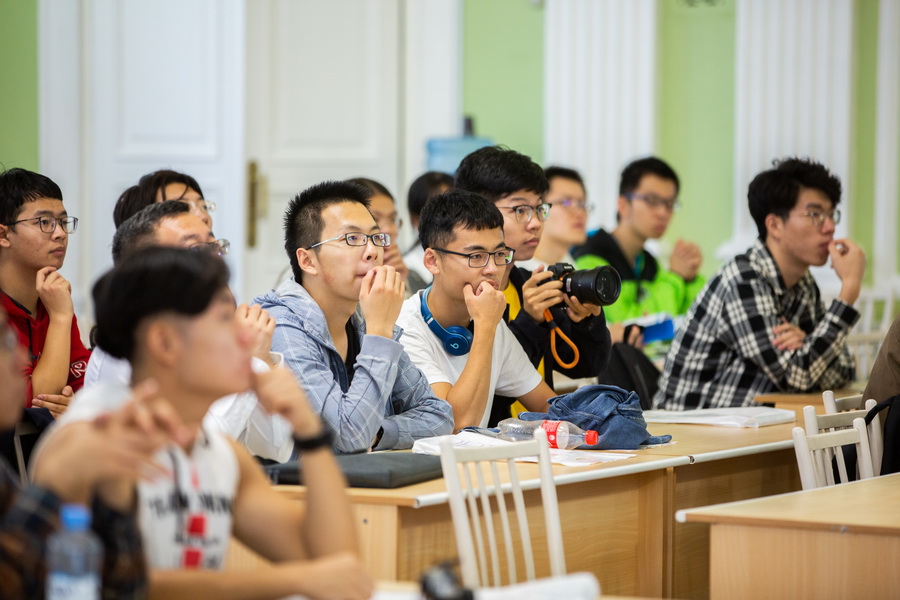