The climate and flora of northern continental landscapes are changing dramatically due to global heating and human-caused factors. The high-impact international journal Plants (Q1, Web of Science) has dedicated a special issue, “Arctic and Boreal Ecosystems Changes”, to this. Three researchers from TSU’s BioGeoClim laboratory will be guest editors of the issue: Sergey Loiko, Artyom Lim, and Tatiana Raudina.

“Arctic and boreal ecosystems are very vulnerable to the current change in climate and to human influence,” explains Sergey Loiko, senior researcher at BioGeoClim. “It is very timely to study these ecosystems to forecast their future condition. The major changes in Arctic and subarctic vegetation are caused by a decreasing area of permafrost, an increased vegetation period, and new elements in biogeochemical cycles.” 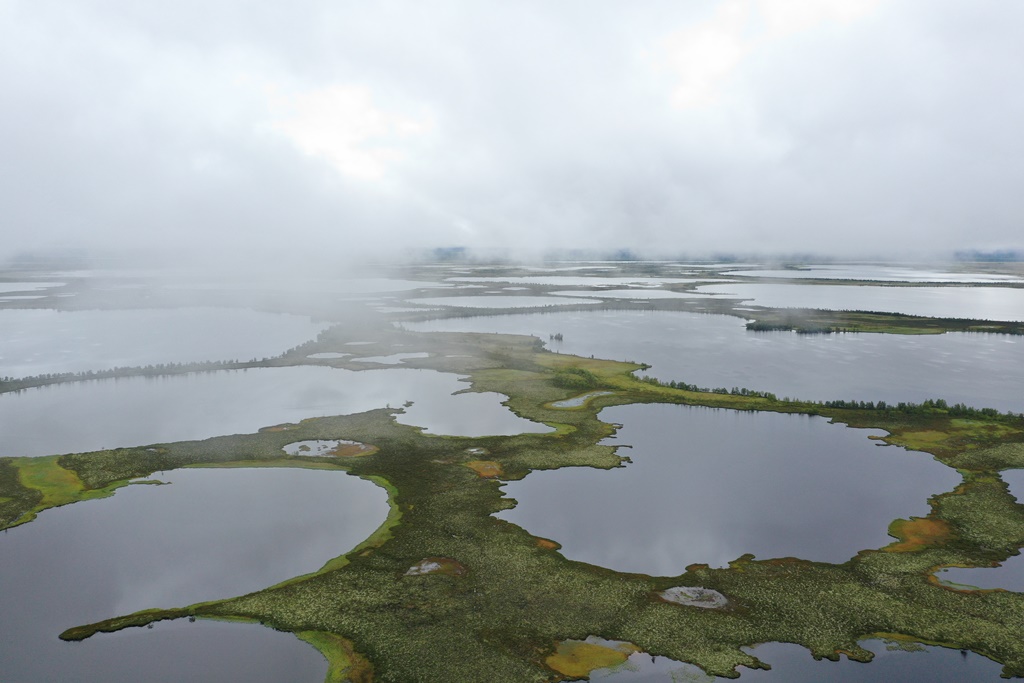 Current changes in soil and flora are also caused by the increased number of forest fires. A warmer climate is more welcoming for wood-eating insects. Oil and gas companies play a major part in changes too, especially in Northern Eurasia. All these factors transform biogeochemical cycles and biodiversity.

The special issue, “Arctic and Boreal Ecosystems Changes”, will feature articles on all aspects of the changes based on experimental and field studies, including data gathered by remote sensing.

BioGeoClim research staff has many publications on the topic, including publications in top-ranked journals such as Nature. The laboratory was created under a megagrant supported by the Russian government. Its goal is to study climate change in the Arctic and subarctic regions of Russia and their influence on the functioning of ecosystems, biogeochemical processes, and social and economic aspects of human life. The head of the laboratory is Oleg Pokrovsky, TSU scientist and lead researcher of the Observatory Midi-Pyrénées.

TSU’s strategic project Global Earth Changes: Climate, Ecology, Quality of Life correlates with the objectives of “Socioeconomic Development of the Russian Arctic Zone”, a program approved by the Russian government. The main goal of the project is to assess the carbon cycle in the Russian Arctic zone and Northern Asia. The results will help forecast long-term changes in the Arctic conditions to make current climate models more precise, and help formulate suggestions to protect the nation from the consequences of climate and environmental transformation.